We offer several 3Dconnexion peripherals that work well with CAD/CAM software like GibbsCAM and SpaceClaim. You can use them to streamline your workflow by using both hands at once, and having convenient buttons at your fingertips.

The functionality can be customized for each software independently to create a more consistent feel when switching between them. They also help to improve posture and reduce repetitive strain injuries that are common when using software every day. The two main categories are the SpaceMouse products and the CadMouse products explained below. You can mix and match with other device brands, or get a kit to cover all of the bases.

A SpaceMouse is meant to be used along with a regular mouse/CadMouse. All SpaceMouse models use a controller cap with an advanced 6-degrees-of-freedom sensor capable of detecting input as small as 4 micrometers. This is the same core technology that NASA used to control the first robotic arm in space. You can move the cap straight up/down/left/right/forward/backward to pan and zoom, or twist it to rotate as show in the examples below.

Using the control cap is like having the model in your hand, and gives you a deeper connection that can help increase error detection and design quality. In fact, more than 84% of CAD design engineers report a noticeable or significant improvement in their product designs and their ability to detect design problems as a result of using a SpaceMouse*. As you go up in models you get access to more programmable buttons, a bigger base/hand rest, and even a screen. 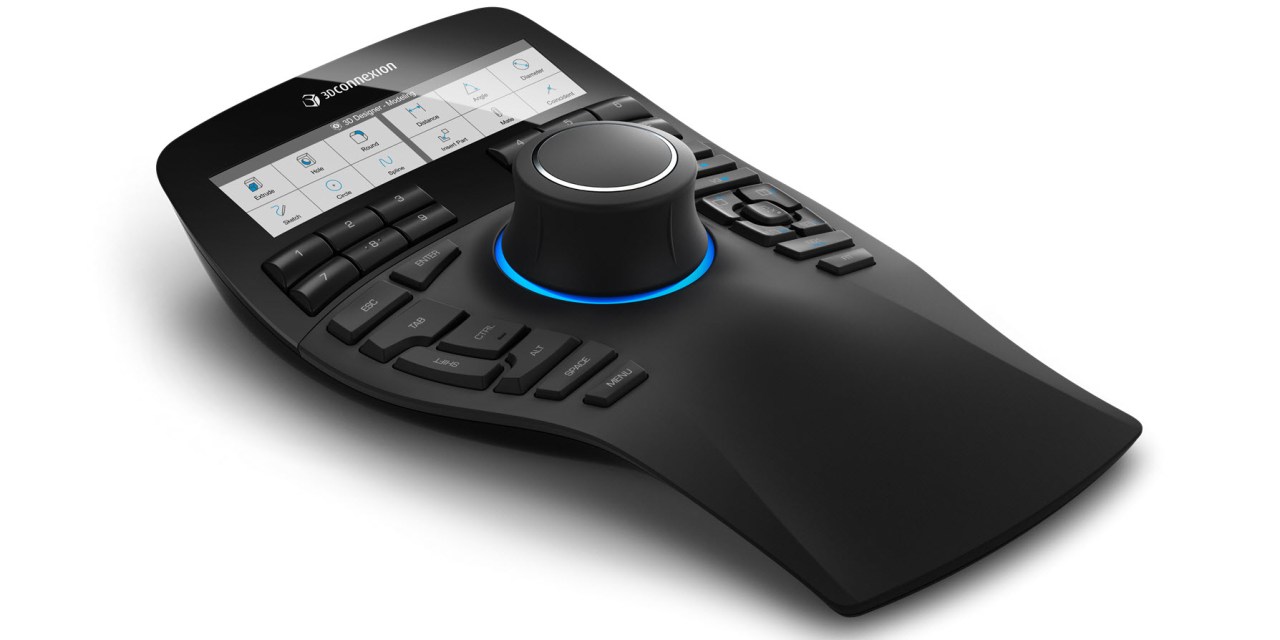 The CadMouse is a great compliment to a SpaceMouse. It offers familiar mouse operation along with extra buttons, a smart scroll wheel, and quick access to a programmable on screen radial menu. The ergonomic design will help with comfort, while the optical sensor gives you precise results, especially when paired with a 3dconnexion CadMouse Pad.

The ‘normal’ computer mouse will always have one major disadvantage from an ergonomic point of view: you always must operate it using the same hand. When a mouse is used intensively with repetitive patterns of movement, this can result in pain and functional impairments, also known as RSI syndrome or ‘mouse arm’. Using a 3D mouse can prevent these symptoms while making your CAD workflow considerably more efficient and healthier. It can lead to reduced finger movement, better posture, and increased performance.

It’s easier to do what you want to do with 12 of your favourite application commands at your fingertips. And the right tools are always available because SpaceMouse Enterprise’s Intelligent Function Keys automatically update as you change applications or environments. This powerful but easy-to-use tool provides much requested new features, including a complete set of keyboard modifiers, means less hand travel to the keyboard than ever before, taking a CAD users “Two-Handed Power” workflow to a completely new level.

Combining a SpaceMouse in one hand and a regular mouse/CadMouse in the other can save a lot of time by overlapping tasks. The SpaceMouse can take care of moving things while the CadMouse is left to select. The programmable buttons on both the SpaceMouse and CadMouse can also mean less hand travel to the keyboard, and less mouse travel to get to common functions. On average, 3D mouse users consider themselves to be 21% more productive than when not using a 3D mouse, thanks to the balanced and co-operative two-handed work-style where you can do two things at the same time*. Based on a very conservative productivity gain of just 5%, using 44 work weeks per year consisting of 40 hours each at $50/hr, the time/pay savings would be 88hrs/$4,400 per engineer each year. Everyone will have different numbers, but even the most expensive kit can have a short return on investment.

This same two-handed work-style can help reduce pain and fatigue due to repetitive strain injuries in your hand, wrist and arm. Independent studies show that 97% of users reported less pain when using a SpaceMouse alongside their normal mouse, and that pain was reduced by 61% in the first month, and 77% in six months**. Both left and right hand motions are also reduced by nearly two-thirds, meaning less muscle fatigue, and 90% of users didn’t want to go back to using a normal mouse***.

Multiple wireless devices can share the same USB receiver and 3DxWare 10 software. Feel free to take a more in depth look at the 3Dconnection offerings below. 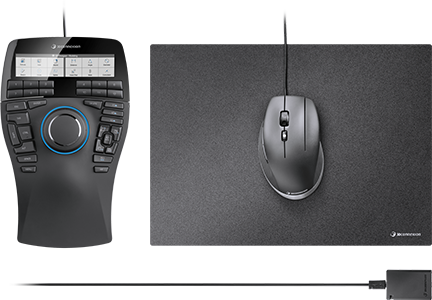 3DxWare 10 is the software that drives all 3Dconnexion products. It uses a clean and intuitive interface to let you easily customize all of your devices in one place. 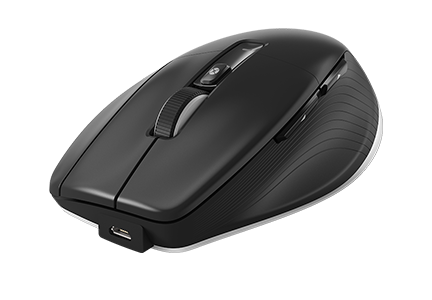 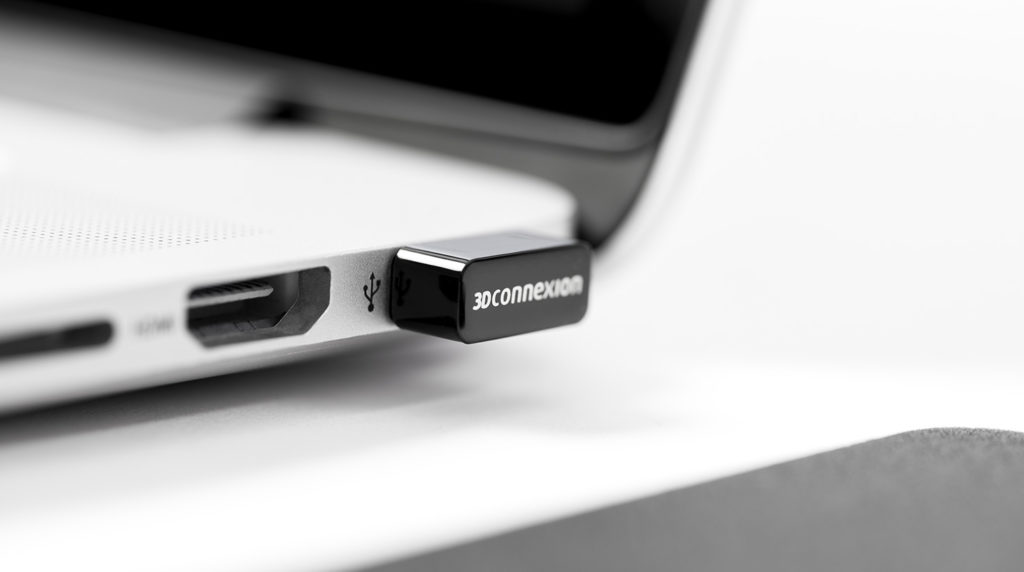 The CadMouse Wireless, and wired CadMouse shown below, can be a great companion to your SpaceMouse products, or be used on their own. 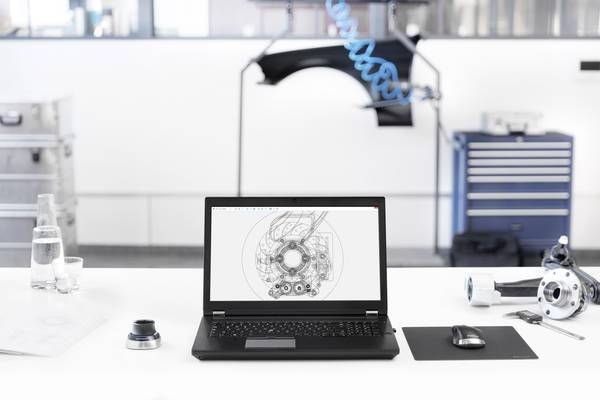 These bundled kits will get you up and running so you can benefit from the increased efficiency of a two handed work-style. 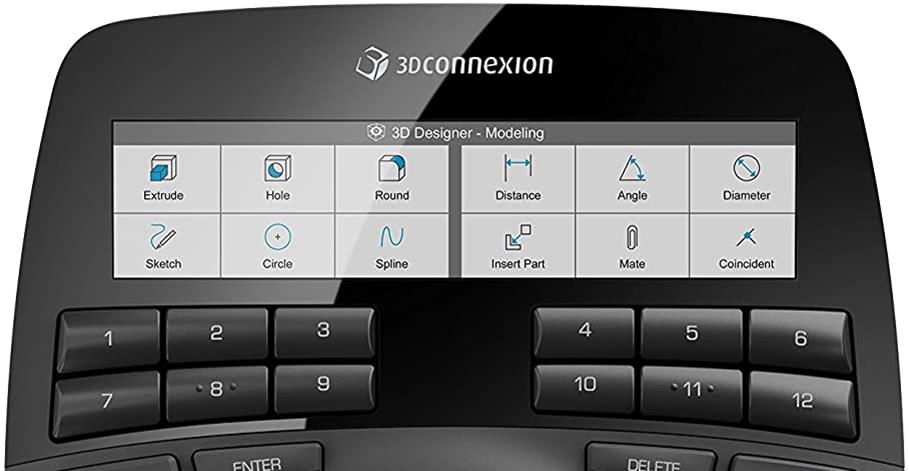 The SpaceMouse Enterprise is the top of the product line. It uses the same 6-degrees-of-freedom controller cap as the other SpaceMouse products. 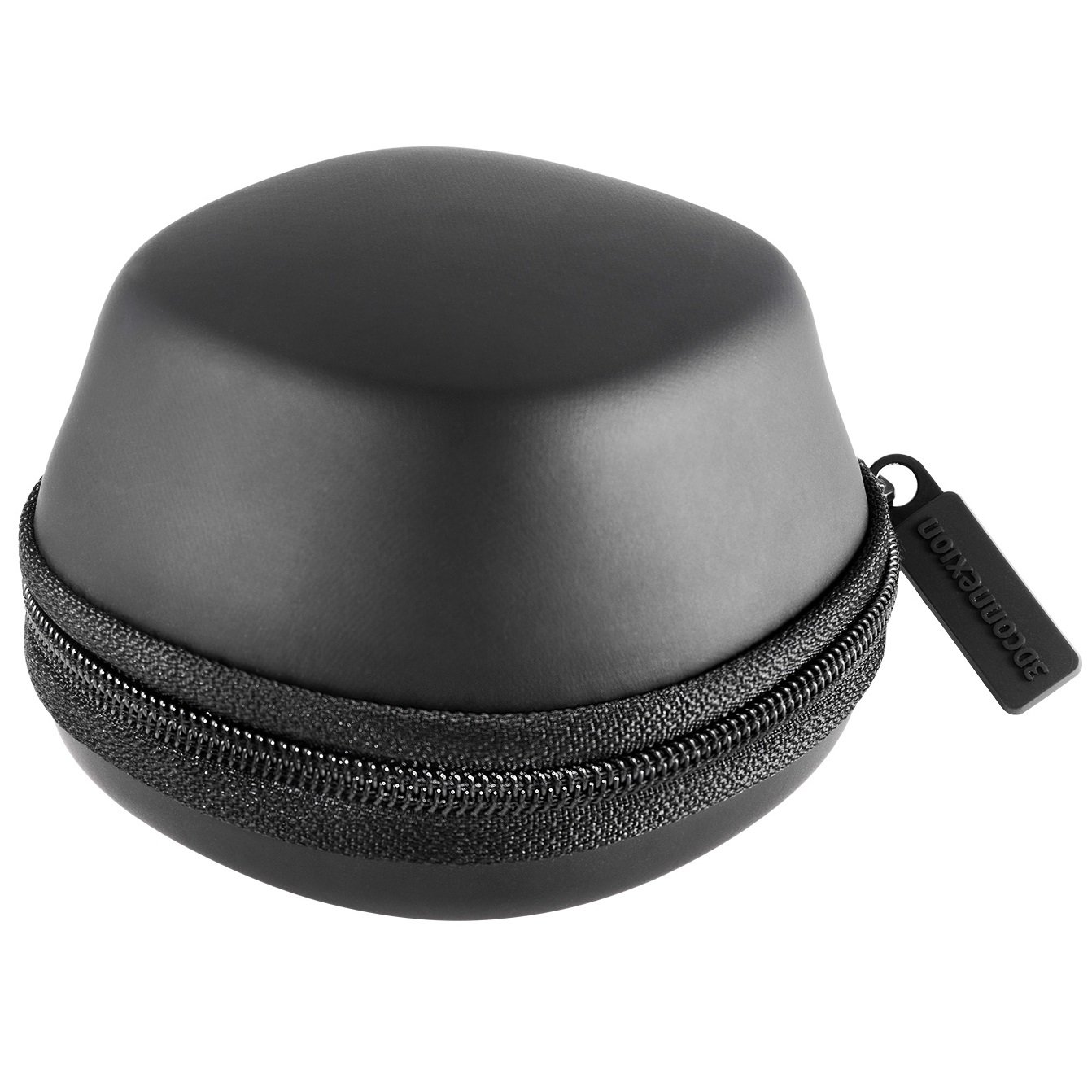 The SpaceMouse Wireless, as well as the SpaceMouse Compact shown below, are the most simplified version in the product line.

Take the next step...

Want to learn more, see a demo, or try it for free?